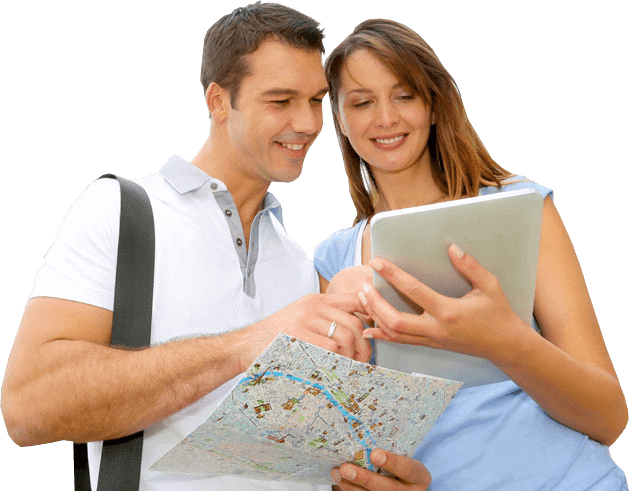 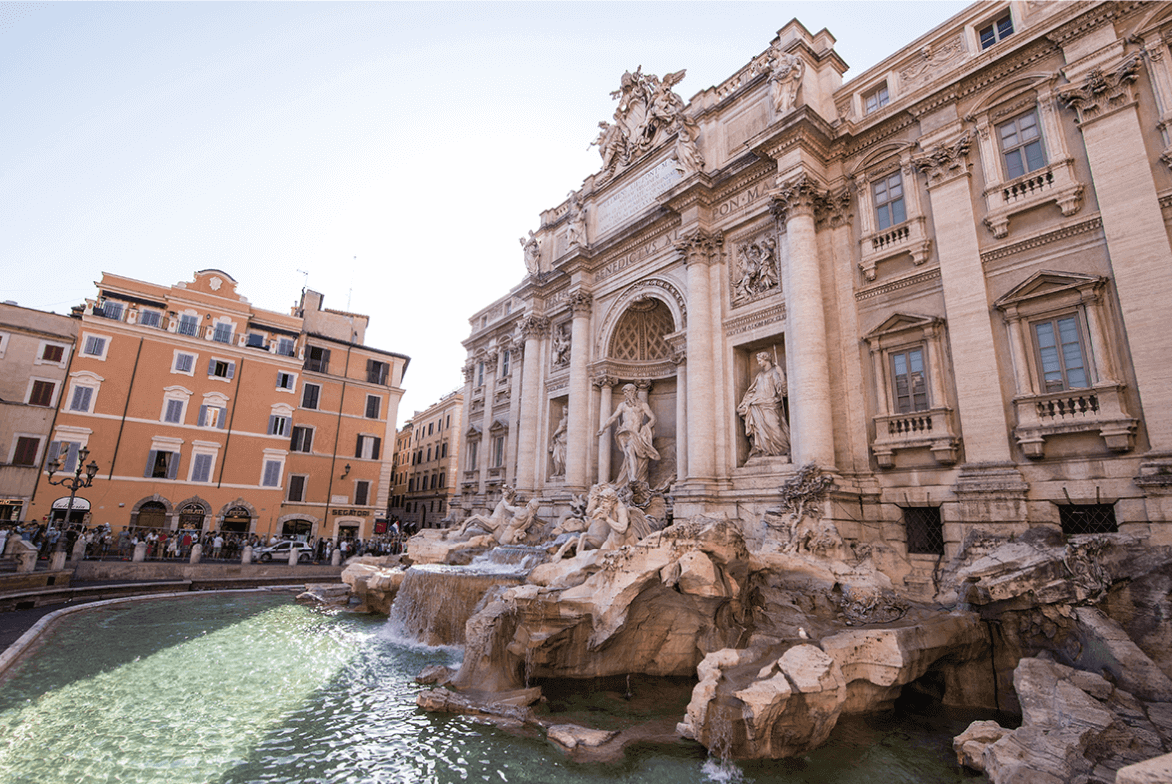 Rose petals at the Pantheon on June 4th

Tens of thousands of rose petals flutter through Pantheon oculus on 4 June.

The spectacular tradition of rose petals fluttering down through the oculus can be enjoyed on Sunday 4 June following 10.30 Mass for the feast of Pentecost.

The ancient ceremony involves tens of thousands of rose petals being dropped 43 metres into the interior of the Pantheon, symbolising the Holy Spirit’s descent to Earth.

Due to its popularity, those interested in witnessing the event should begin queuing at 08.00, and entry will cease once the crowd reaches capacity.

All roads lead to Rome. The center of the world, as was globally considered from the Roman Empire’s time until the middle ages, is one of Europe’s most popular tourist destinations for good reason. The Eternal City certainly has its fair share of secrets and surprises. These mostly unknown facts about Rome may be news to you, or maybe not, either way, they’ll be fun facts to whip out at your next dinner party to show how much you love Italy or they may just inspire you to plan a visit.

1. Only the 10% of Ancient Rome appears in the surface

If you think all the mysteries of ancient Rome have been uncovered, think again. The ancient city is about 30 feet below modern street level, and some estimate that only around 10 percent of it has been excavated. Which makes sense, considering there are people living on top of the ruins. Even the ancient cities of Pompeii and Herculaneum are only partially excavated (about 25 and 20 percent, respectively).

2. The Coins in the Trevi Fountain goes to Charity.

Tradition has it that throwing a coin over your left shoulder into Trevi Fountain will ensure a trip back to the Eternal City, but it also helps feed the needy. The Catholic charity Caritas collects the coins and uses the proceeds on a supermarket program that provides rechargeable grocery cards to Rome’s low-income citizens. Over a million dollars worth of coins are tossed into the fountain each year, or over $3,000 a day.

In September 1870, Rome found itself under siege by the Italian army, and was formally annexed into the Kingdom of Italy on October 2nd that year. The wars leading to the unification of Italy had already been going on for decades, and essentially ended when Rome was captured and made capital in 1871.

4. There Really is a Secret Passage in the Vatican.

Fans of Dan Brown’s “Angels & Demons” read about the Passetto di Borgo leading from Vatican City to Castel Sant’Angelo. It really does exist, and has been used by popes when Vatican City has been under attack.

5. There is No Proof that the Romans Threw Christians to the lions

Most of us have heard about how the Romans persecuted Christians. It is true that there were animal hunts held in the Colosseum, and there were also executions in which the criminals had to face (and get killed by) bloodthirsty beasts. But there is no evidence that Christians specifically were punished that way.

6. Rome has a museum dedicated entirely to pasta.

The National Pasta Museum in Rome celebrates the evolution, production, and execution of pasta in all its delicious glory, in particular, the all-Italian invention of dried pasta, the innovation that allowed pasta to be stored indefinitely and shipped all over the world.

If there is something why is known the eternal city is for its fountains. There are 280 of them. One of the most popular piece La fontana dei Quattro Fiumi ( four rivers fountain) in one of the nicest squares in Rome, Piazza Navona.

8. You Can Drink from Rome’s Public Fountains.

We’re not talking about the water in the big fountains, but all over Rome you’ll see public drinking fountains that you absolutely should use. They often look like old-timey faucets which produce a constant stream of cold water. The water is brought into the city like it has been for centuries via Roman acqueducts, and it’s not only safe to drink, it’s really tasty, too.

9. You will not see everything there is to see in Rome.

For those who haven’t been to Rome, it’s worth repeating what countless others have said before me: You won’t “see it all” during your Rome trip, whether you’ve got three days or three weeks or three months. Even tourists who have paid multiple visits may feel as though they’ve only scratched the surface.

10. You Won’t find Any Spaghetti and Meatballs

While many Americans may think of spaghetti and meatballs as a quintessentially Italian dish, it is actually believed to have been invented by Italian immigrants already living in the U.S. in the early 1900s.