Learn what life was like in occupied Rome, and the tragic events that transpired during this 9-month period during World War II, culminating in liberation in June 1944.

The term ‘Open City’ signifies a city that has surrendered to an enemy without any fighting or resistance. A unilateral declaration, however, may not be recognised by the enemy. This eventuality is what took place in Rome: after arresting Mussolini, although King Victor Emanuel III declared Rome to be ‘Open City’, German troops occupied the Eternal City and the Allies bombed it 51 times.

On our Tour, we retrace the events which bloodied Rome Open City, and visit the locations where these events took place:

As giving an account of the urban resistance of roman partisans, we will visit the Gestapo prisons, transformed into the Museum of Liberation, and drive along Via Veneto, which before becoming the street of the ‘dolce vita’, hosted the German Command, and attracted spies, double agents and secret agents, like the famous Peter Thompkins of the Office of Special Services.

A look at Mussolini’s balcony will make the Tour complete.

For a more complete tour, your guide will take you into Mussolini’s office, in the Hall of the Globe in what is now Palazzo Venezia, where he met Walt Disney, Ezra Pound and his mistresses.

For a more complete tour, your guide will take you into Mussolini’s office, in the Hall of the Globe in what is now Palazzo Venezia, where he met Walt Disney, Ezra Pound and his mistresses.

Entrance Fee to Palazzo Venezia (payable at entrance): €10 per adult, free for children 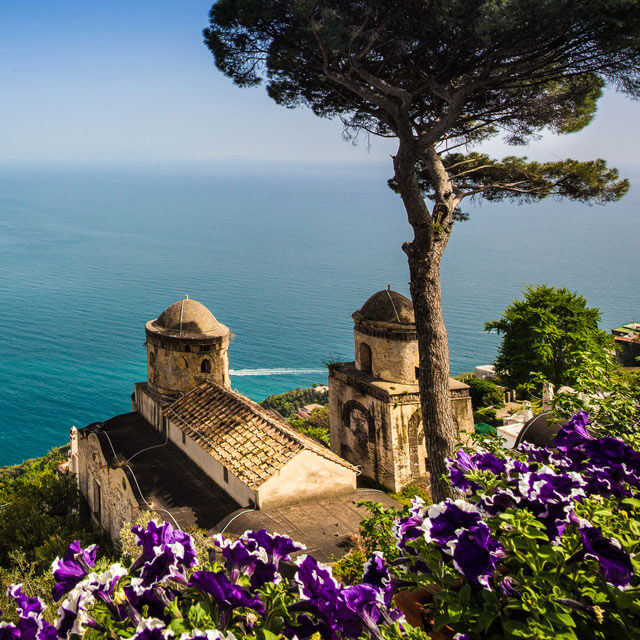 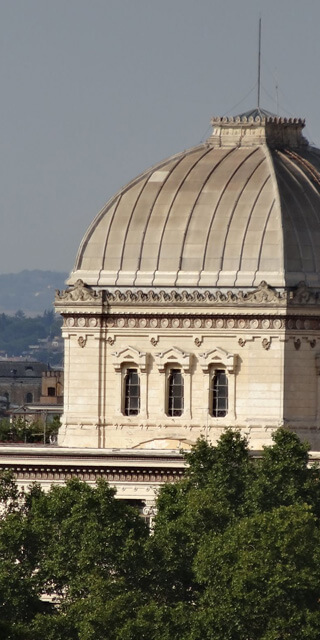 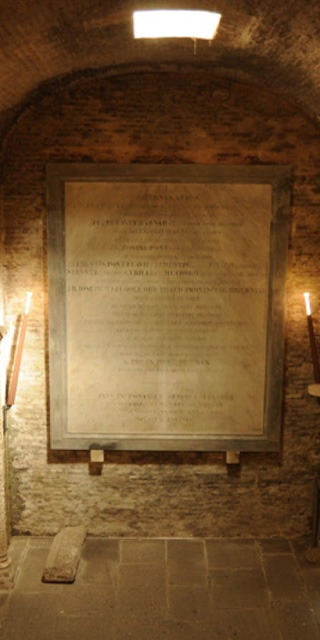 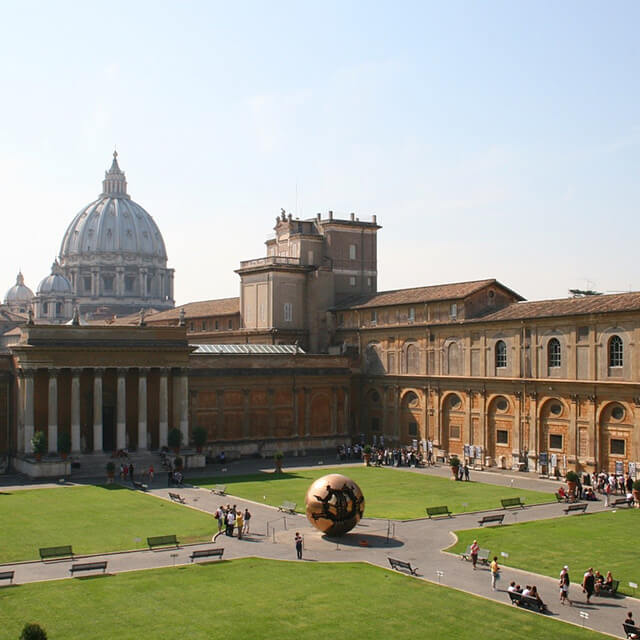 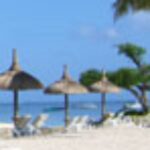 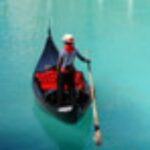 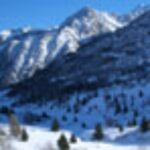 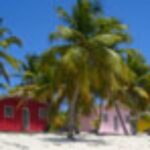 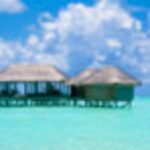